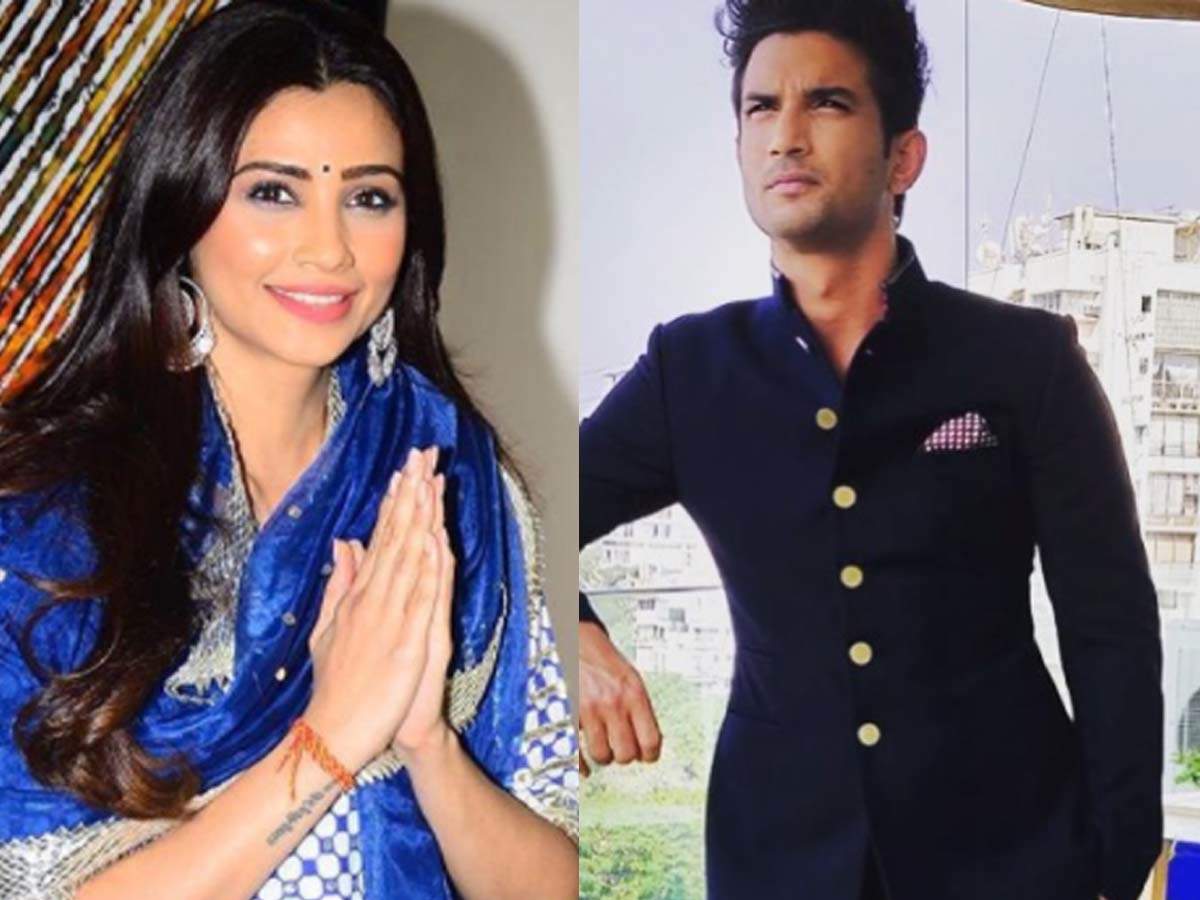 Sushant Singh Rajput passed away at his Bandra apartment on June 14. The actor’s unnatural death is being investigated by the Mumbai Police. Fans of the late actor have been demanding for a CBI probe into the case. After Bihar Govt’s plea, the Centre has approved the CBI probe of the matter, however, the matter is in the Supreme Court over the jurisdiction issue.